Some Facts About People of Color in Oregon’s History 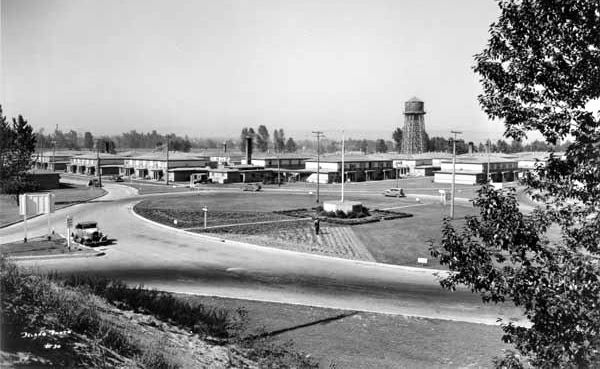 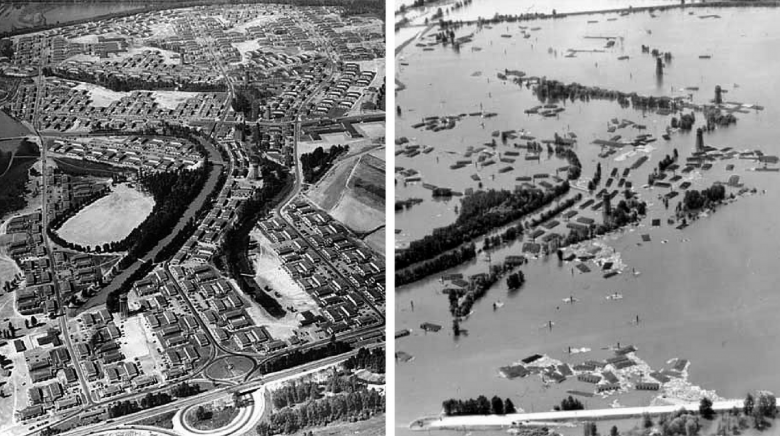 Vanport, Oregon, before and after the flood of May 1948. (See the article)

At any point in history the current state seems like it is “normal”.  If something is “normal”, it does not mean that it is “good”.  It is important to look at what we consider “normal” and think about whether that is how we want it to be and how it should be.  That is where change can begin!